Algorithmic Love tells a story and every song is a chapter.

On saturday October 9th will be released the 1st Single ALMA AMIGO of "Koffee Time":

Koffee Time is a collaboration, on 3 tracks, between Kader Fahem & Sterpi !!! 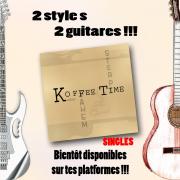 A new Sterpi's album is in progress!!! News very quickly...

And to find yourself in Live see the new dates added regularly in the agenda !!!

New titles are in preparation as well as collaborations with other artists.

One of these projects, still "Top Secret", consists of an association between two styles of guitarists on a basis of experimental and "modern" music.

The second project involves "graphic" artists (photographers, painters, designers ...) who have accepted to share their works in a series of video clips entitled "Arts-Fusion", illustrated by the music of Sterpi.

It will be available on Spotify and all platforms,

as well as in "Lyrics-clips" on Youtube with the translation of the texts in French !!! 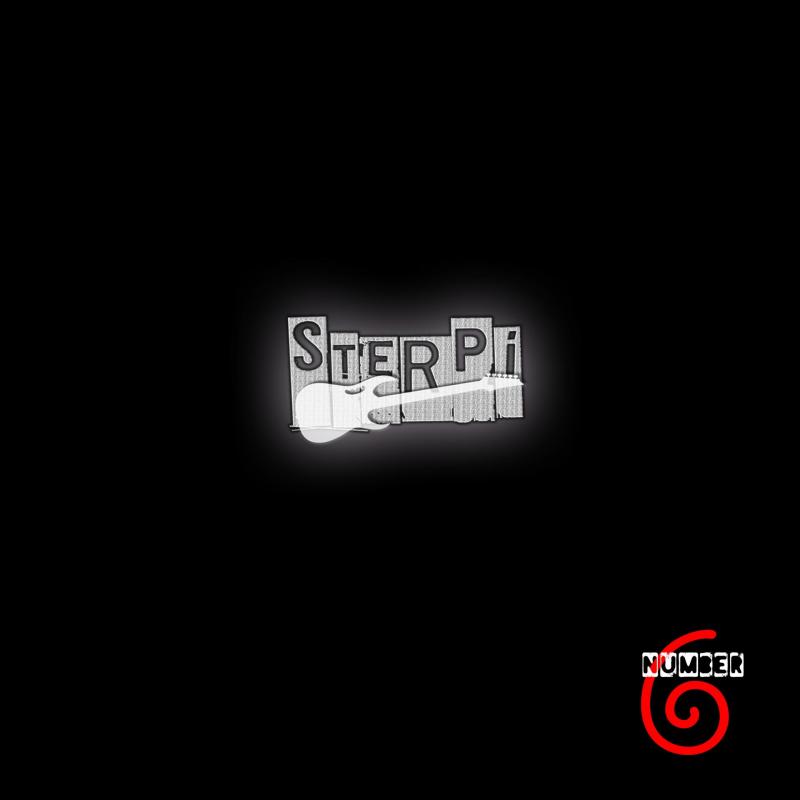 I hope that you emerge unscathed (even better: "stronger") from this unfortunate period.

It’s not all behind us yet, but we can see the sun
and the music is always alive to make us vibrate !!!

during this confinement period, what can a musician do if not

So I plugged in my guitars, my keyboards, my bass, my neurons

and my emotions to concoct 6 tracks from a new album ...

which is not without recalling, in certain aspects, what we experienced ...

Understand who saw the series or extracts.

In any case, no need to have seen "The Prisoner" to

delve into this next album.

It will quickly be made available to your ears, and honestly,

You will be able to judge it within the next few days.

In the meantime, be well and stay "groovy";)